This is a page about Hokusai at Play with the 100 Poems for the Sumida Hokusai Museum.

Hokusai at Play with the 100 Poems

Hokusai at Play with the 100 Poems

One Hundred Poets, One Hundred Poems, an anthology of waka poems complied in the thirteenth century, had become a standard part of general education by the mid-Edo period. Moreover, those waka share the same format as the satirical kyōka poems then popular and also share their use of parodies and analogies; those similarities helped the anthology gain even greater presence in that period. That social context inspired the idea of creating pictorial explanations of the poems in a way that anyone could understand. The result was Hokusai’s One Hundred Poems Explained by a Nurse, his last series in the ōban nishiki-e format. Hokusai, expressing his unique worldview, had included his own ideas in these prints as well as the usual traditions about the poems and poets and the conventional images associated with them. 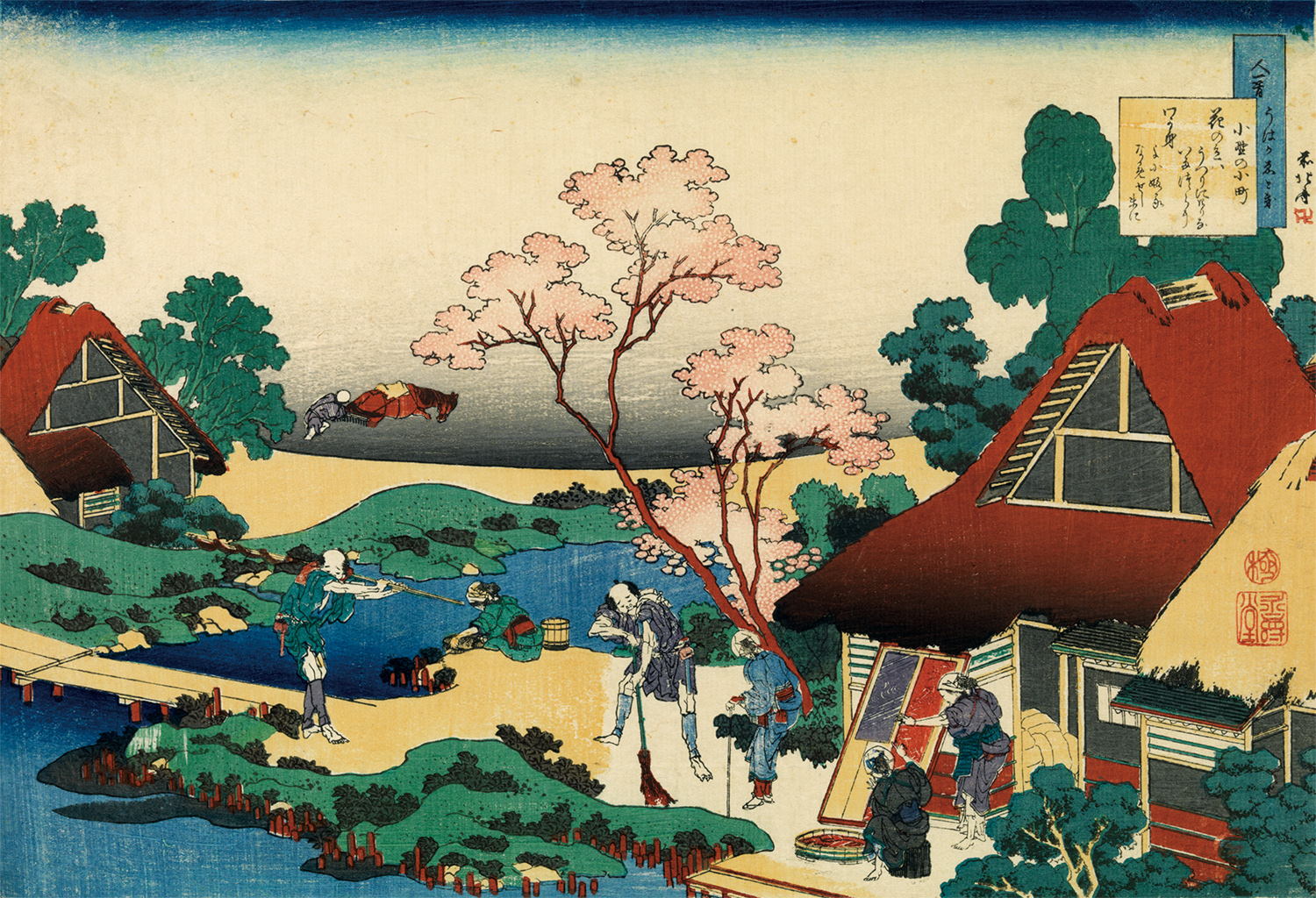 Katsushika Hokusai, Ono no Komachi, from the series One Hundred Poems Explained by a Nurse, The Sumida Hokusai Museum (1st term) 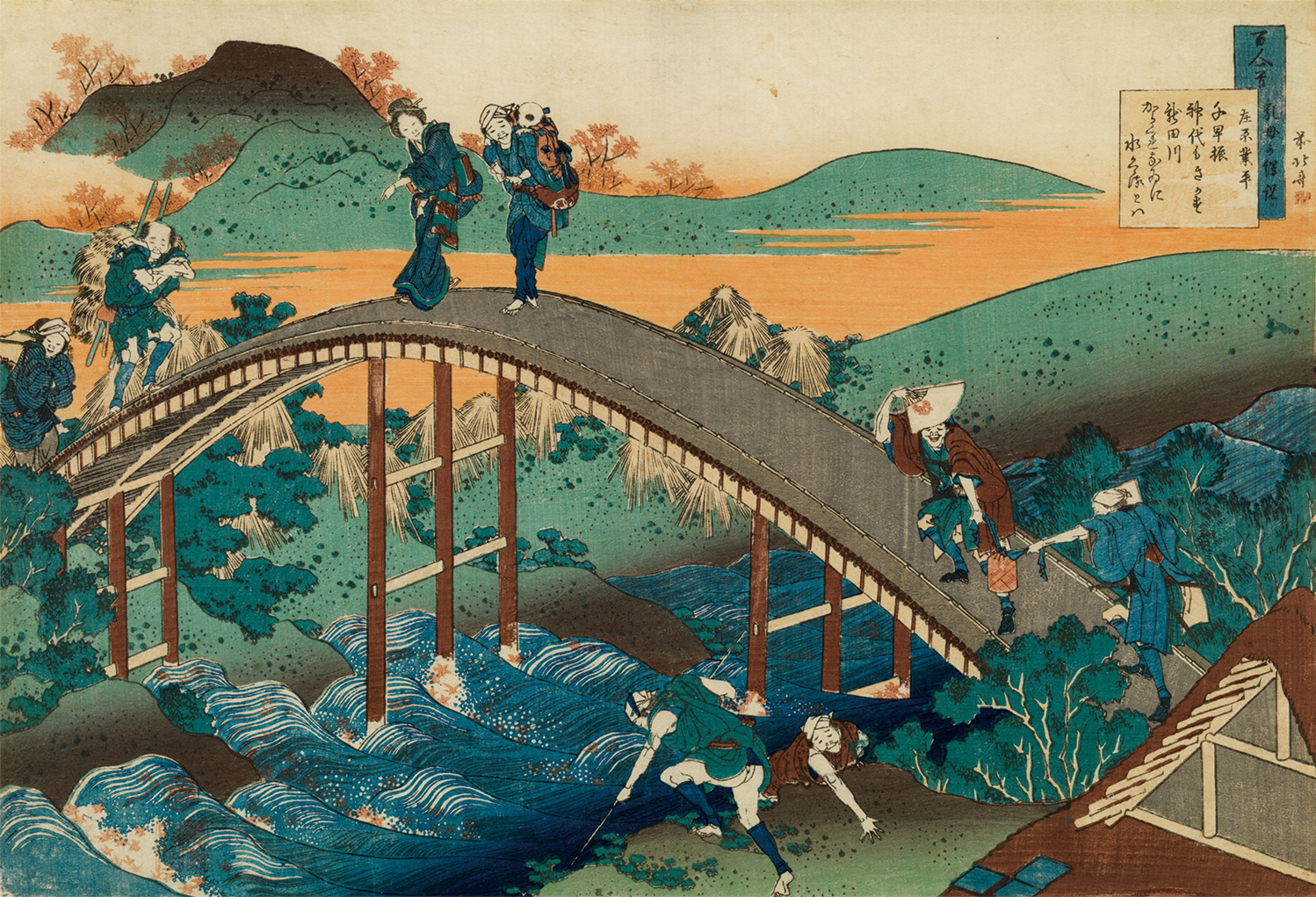 Katsushika Hokusai, Ariwara no Narihira, from the series One Hundred Poems Explained by a Nurse, The Sumida Hokusai Museum (2nd term) 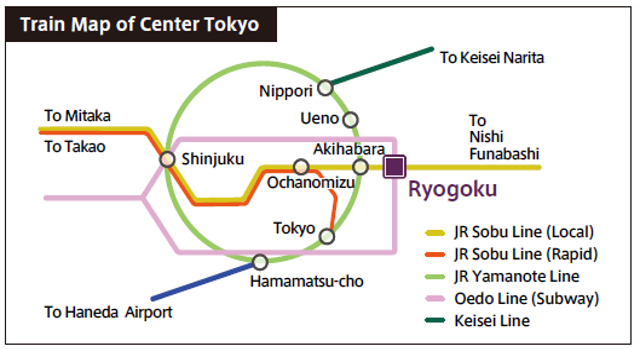 Visitor Guidelines： Health and Safety During Your Visit for Keeping us All Safe
All visitors are required to...here.​
Please check for details before visiting.
Tweet